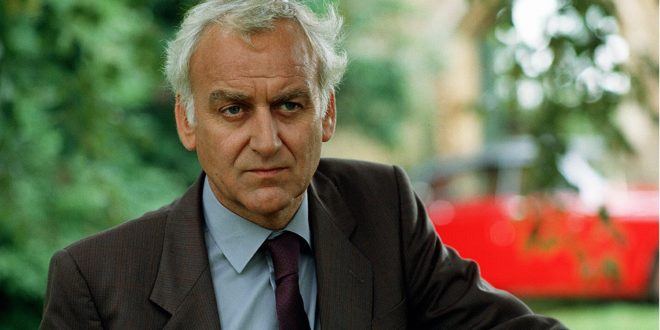 “INSPECTOR MORSE” (1987-2000): John Shaw, (1942-2002) is impeccable as a detective solving crimes in the elite environs of Oxford, England. “Morse” is the embodiment of a quintessential Renaissance man: cultured, sublimely well-read, inebriate of Opera, savant culprit decimator; for all his indurate instincts in the world of criminality, he is hopelessly naïve when his heart “lightly turns to love”; Shaw’s prescient prowess elevates Morse into a rarefied realm, sparsely inhabited.

“FOYLE’S WAR” (2002-2015): Michael Kitchen, (1948-) as somber detective “Foyle” is magnificent as a man divining the untoward in Hastings, England throughout WWII; captivating and enthralling are the educational scenarios, enlightening viewers to the vicissitudes, suffered and conquered by the British people and country; Kitchen imbues immense integrity to this supremely, idealistically pragmatic, moral man.

“LUTHER” (2010-): Idris Elba, (1972-) charismatically, staggeringly depicts shrewd detective, “Luther” in a psychological thriller, that stupefies with its ingenuity; emotionally defective, Luther compensates with his canny sense of divination; the interplay between the perpetrator and Luther is blazingly intelligent.

These are British productions that may be found on Netflix and/or Amazon Prime.