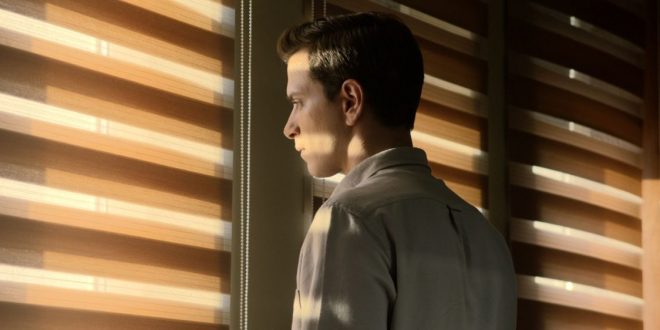 Midway through this stunning, scintillating, elucidating filmic journey, saturated with individuals, the “other” struggling with the “norm”, fighting for an identity within their personal parameters, despite cultural intransigence. Commencing with director Steve James’ documentary:

Theodore Hall (1925-1999), prodigious, who at eighteen and a senior at Harvard was recruited by the government to help develop the atomic bomb (Manhattan Project) and subsequently shared its formula with the Soviet Union. Despite being a poignant love story (wife Joan Hall, 1920-2013) audiences are left with a problematic conundrum, why?

Director Manuela Martelli depicts, without gory sensationalism, the story of one woman’s Herculean efforts to save a lone dissident during Jose Pinochet’s reign of terror (1973-1990). Courage comes in many guises, actor Aline Kuppenheim as heroine “Carmen” is stratospheric.

Romanian director Cristian Mungiu’s hellishly realistic depiction of a town in flux and confusion about immigrants invading and taking their jobs; a riveting town-hall meeting, reveals the enormity of the cavern existing between the natives and the interlopers.