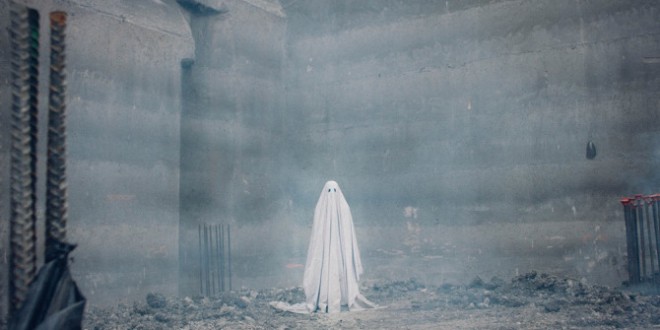 A film still from A Ghost Story by David Lowery, an official selection of the NEXT program at the 2017 Sundance Film Festival. Courtesy of Sundance Institute | photo by Andrew Droz Palermo.

Reminiscent of Terrence Malick and recent Lars Van Trier films; Academy Award winning Casey Affleck (spent the entirety of “A Ghost Story” shrouded in a white bedsheet) while Rooney Mara, his widow, was Rooney Mara. Director/writer David Lowery’s attempt at wonderment was nothing but a script-less, plodding, boring metaphor for entropy.