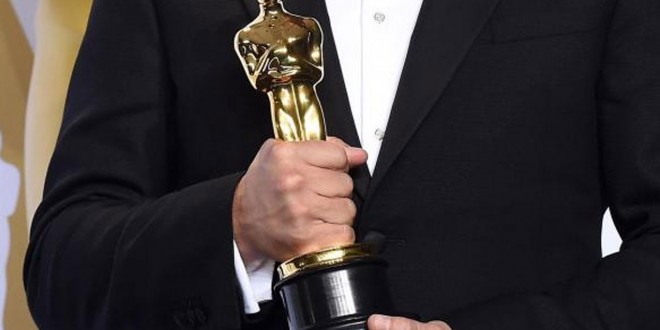 For a meager twenty seconds, there were two winners in the Peneflix contest; those twenty seconds destroyed the Academy’s legitimacy for years to come. How can viewers trust the sealed envelope? In retrospect, I bleed for Warren Beatty, lacking the prescience, when he realized the error, to speak out, he was rendered comatose, and poor Faye, spoke too soon. In the end the ephemeral thrill of victory (“La La Land”) was cauterized by its rightful Oscar heir (“Moonlight”), an anti-climatic, albeit happy ending for its creators.

This is a prime example of why the Academy should divide the Best Film category into drama/musical, comedy.  In this scenario it should be declared a tie! In 1969 Barbra Streisand and Katherine Hepburn tied for best actress. Why not films?

Jimmy Kimmel wins high praise for his hostmanship: humorous mocking of Meryl Streep; his schtick and hilarious taunting of his friend Matt Damon; subtle jabs/tweets at President Trump, done with levity, sans meanness. Prodigious Justin Timberlake’s opening number gleefully ignited the evening; suffered a momentary slump at the halfway point; acceptances tempered but politically infused; Asghar Farhadi , second time winner of Best Foreign Film (“The Salesman”) refused to attend because of Trump’s travel ban to seven Muslim countries; Mel Gibson seems to have been pardoned for past iniquities,”Hacksaw Ridge” won two awards; Kenneth Lonergan’s (Original screenplay,”Manchester by the Sea”) sensitive, intuitively beautiful accolades to loved ones, knowing the source, remedy for irrevocable loss is love, stunned with its honesty, intensity and genuineness. The tour bus, with its unsuspecting passengers, entering the arena, provided unrehearsed merriment to viewers and participants; an inspired touch of genius to the presentation.

There’s always a lethargy following the ceremony; the 89th Academy Awards will forever be remembered; bringing to mind the words of Alexander Pope: “to err is human, to forgive divine”.

For the hundreds who entered the Peneflix Annual Academy Award Contest, your investment, time and dedication will continually resonate throughout the coming year; heartfelt gratitude to fellow movie lovers…….until next year, best in life and film!