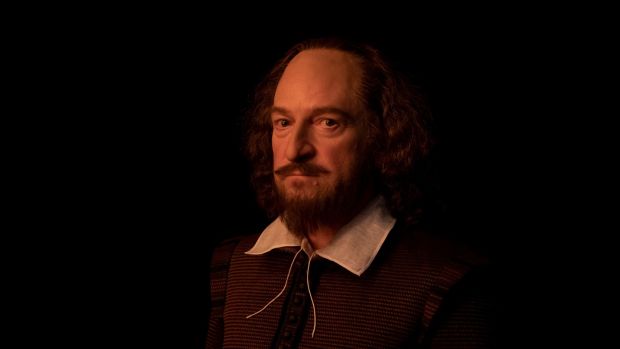 For as long as I can remember William Shakespeare (1564-1616) has monopolized my literary sphere as the foremost “bard” ever birthed; no other writer, poet has come within a breath of his genius, which exponentially blossoms with time’s passage; beyond wisdom, his scope of the human condition, knows no boundaries, parameters; no one, king or peasant, escaped his effulgent, caustic, incandescent pen; his mythic status should not be interfered with, compromised, humanized. “All is True” bastardized, torpedoed the myth; he is a mere mortal referred to as “husband”, “father”, his foibles, ineptitudes, universally shared. Director/actor Kenneth Branagh, a Shakespearean Merlin, tries, but flounders in his interpretation of a retired writer, gardening, making amends to his perpetually haranguing family, long accustomed to his absence; mourning his son, Hamnet, was sensationalized; sentimentality transcends Branagh’s reverence for the Bard of Avon.

Judi Dench, inimitably nails Anne Hathaway (1556-1623), Shakespeare’s indomitable wife, eight years his senior; too many years have lapsed to regain intimacy; levity percolates at the core of their hoeing scenes.

In the end, I prefer to keep my mythic luminary closeted, protected within a sanctified vitrine, a rarefied, extinct species, whose life was more than “such stuff/As dreams are made of”, but one who untethered barriers, allowing those who followed, freedom to bring to fruition, actualize their dreams.