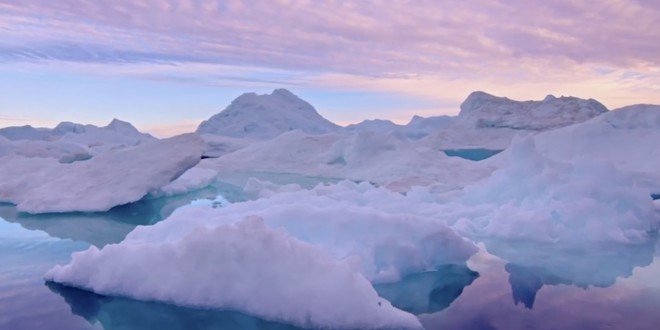 AN INCONVENIENT SEQUEL: TRUTH TO POWER

Al Gore lost the Presidency but found an even greater calling; an avocation has blossomed into a vocation; he has been the prime oracle,  alerting the world to the vicissitudes of global warming; winning an Academy Award for 2006’s “An Inconvenient Truth” this sequel cements his place in climate change history; his theories, authenticated, he is eminently confident lecturing to advocates worldwide; walking through the deluged streets of Miami, the bleakened city, Tacloban, and its victims in the Philippines; the devastating effects of Hurricane Sandy on the unfinished 9/11 Memorial, 2012; his monumental role in the 2015 Paris climate talks and his pivotal function in garnishing India’s compliance.

Directors Bonnie Cohen and Jon Shenk allow Gore’s inimitable passion and erudition to shine; at times he appears unaware of the filming, totally engrossed with the diminishing environment and those populations whose lives and cultures have been transformed by weather anomalies, equating Syria’s drought to its massive migration, a gateway to ISIS’s  genocide; there is enough fodder in “An Inconvenient Sequel: Truth to Power” to convert the most intransigent critic. Unfortunately,  a skimpy audience, viewed this succinct, intelligent and elucidating documentary; possibly Gore is just “preaching to the choir”; the “truth” challenged, denied by the present administration, bodes poorly for the future of renewable energy; the “power” of the film undeniably confirms Gore’s hypothesis; his niche is profound;  he will forever resonate as a  “man for all seasons”.