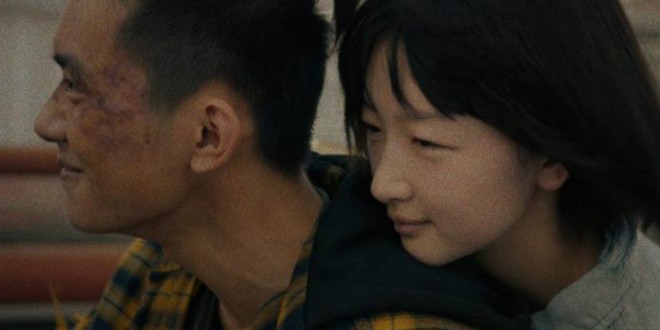 2019’s Asian films have held Western audiences enthralled: “Parasite”, “My People, My Country”, “Gully Boy”. “Better Days”, is a stunner, based on reality, director Derek Tsang, despite controversy, is breaking records, surpassing 190 million USD; focusing on the insidious, universal epidemic of bullying; “Chen Nian” (brilliant, Zhou Dongyu), a teenager struggling with a debt-ridden mother, being taunted by her contemporaries for her prodigious scholarship; she is seventeen, her final year in high school, her goal to pass Gaokao, college entrance exams, securing her choice of a college in Beijing; the film commences with the suicide of a fragile, persecuted classmate; magnificently filmed as the camera follows Chen as she circles a Guggenheim setting into the amphitheater where her friend is lying; hundreds of teenagers, immune to the tragedy, callously filming the victim until Chen covers the body; signaling her fate for torturous harassment; with its acceleration she meets and asks a small time thug, “Xiao Bei” (Jackson Yee’s portrayal matches Zhou’s in luminescence) to be her “bodyguard”; disparate characters, longing to survive; there is heartache, horror and honor in their pairing.

Expectations are stunted; the unexpected reigns; circuitously, blazingly, inventively “Better Days” strips to the soul, unveiling the evils of bullying and its potential to irrevocably maim, alter one’s destiny.