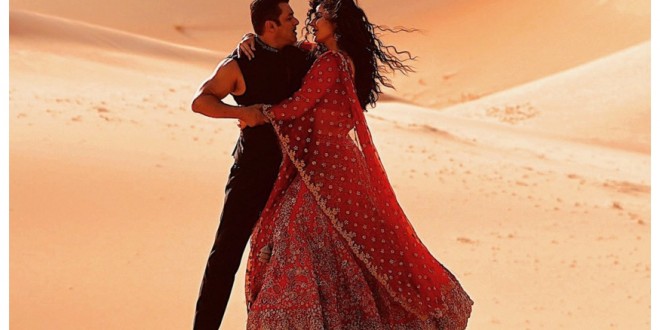 Salman Khan, long-reigning Bollywood Beauty Boy, at fifty-three, stars as “Bharat”  (referencing a legendary King), an eight-year-old boy, separated from his father and sister in 1947 during India and Pakistan’s partition; multitudes were traumatized, tortured, bifurcated by this unholy division; what could, should have been a compelling tale, is nothing more than a monumental, pneumatic, testament to Khan’s ego; covering every cliché, known to Bollywood mavens: interminable, multi-costumed dance sequences, (Katrina Kaif, should have taken a pass at this anemic stab of “Me-tooism”); Khan’s abs are perfectly honed, pleading to be swooned over; he still slays mendicants singlehandedly;  his “Lothario” scenes initiate a gag reflex (chemistry it nonexistent between Kaif and Khan); champion of sensationalism, he pulverizes every familial emotion, until the audience is weeping in tandem with the inexhaustible tears shed by Bharat; predictably, politically correct: he has a Muslim friend, gun-wheeling pirates become dancing buddies, small businesses inevitably bow to eminent domain.

Khan’s ambitious attempts at heroism, placating both factions, living a life defined by an obsolete promise, outweighs, out distances, any legitimacy this scenario deserves.