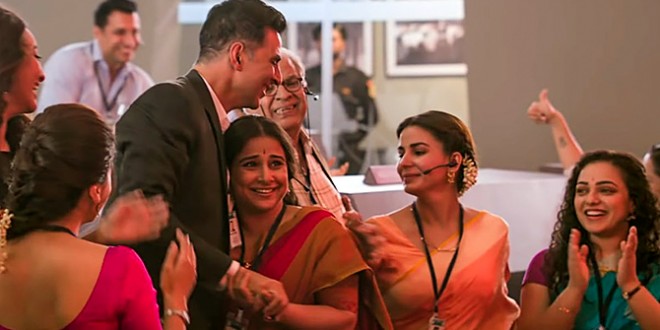 What makes both of these films highly watchable is that they are based on actual events and more importantly, the iconic Bollywood stars who supported them with their “starship”. Unlike Hollywood, Bollywood actors have a huge say in the production, plot evolution and outcome of the storyline.  Hunky, handsome John Abraham, tackles the role of ACP Sanjay Kumar in the “Batla House” travesty of 2008, Delhi; two would be terrorists are killed along with a decorated police officer; a bitter and salacious battle between the press, politicians and a maligned police department ensues, the police are charged with a “fake”, staged encounter; over a two year period the movie spins from one devastating confrontation to another, resulting in a courtroom drama of unexpected twists and revelations. Abraham, robotically captures a man tormented, traumatized by PTSD.