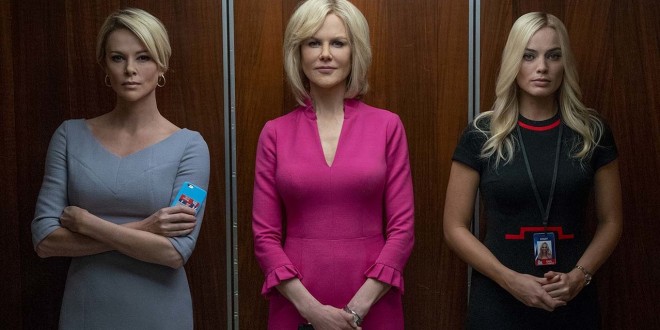 “Bombshell”, directed by Jay Roach, succeeds in displaying the fortitude of a few to empower the many; women risking coveted careers, many attained because of egregious demands by a male megalomaniac (Ailes is a metaphor for countless); in conclusion smashing the anomaly;  substantiating,  you can be Blond, Beautiful and Brilliant!

2019-12-20
Peneflix Admin
Share !
Previous: A BEAUTIFUL DAY IN THE NEIGHBORHOOD
Next: A HIDDEN LIFE