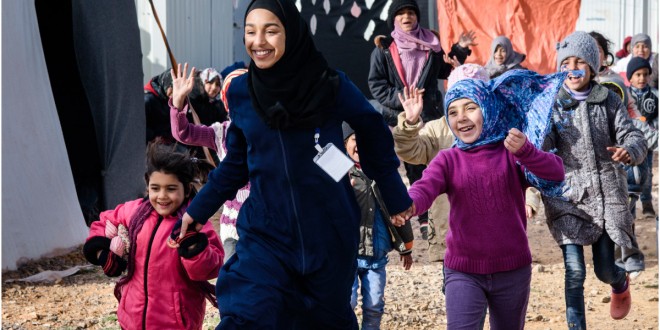 “LAYLA M.”; NETHERLANDS/BELGIUM. Timely, contemporary view of today’s troubled society; director Mijke de Jong tackles the traumatic issue of a Dutch-Moroccan teen (Layla. Magnificent performance by Nora El Koussour) frustrated by, what she feels, is a lack of respect by fellow Muslims and Amsterdam citizens, for Islam and Allah. Beautifully filmed and constructed, “Layla M.” focuses on the evolution from idealism, naivety to realism, wisdom.

“AFTER THE STORM”; JAPAN.  Quiet study of a family after the death of the husband/father. Director Kore-eda Hirokazui, skillfully dissects the intricacies of “Ryota” (Hiroshi Abe) a once promising author, now an untoward private detective, gambling his child support money, while searching for artifacts in the home of his widowed mother (a splendid performance by Kirin Kiki, as the catalyst for transformation). “After the Storm” is a “coming of age” narrative proving that change is possible regardless of seniority.

“ELLE”; FRANCE/GERMANY.  Isabelle Huppert stars in director Paul Verhoeven’s tale of a successful business woman who, after being raped, seeks the discovery of the rapist on her own terms. This is a sordid, interminably long film, where there is not one likeable character. Huppert stuns in these amoral, despicable, depraved roles aka “The Piano Teacher”.

Off to the Festival….