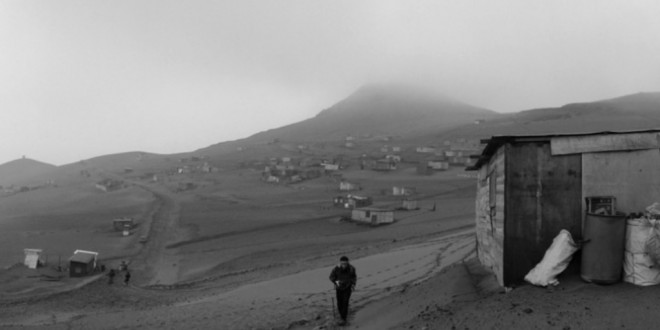 In its 55th year, the Festival exponentially sears in its depth, scope, and remarkable lionization of filmmakers and their creations. Here are my pivotal takes to date:

“SONG WITHOUT A NAME” (PERU). A fraudulent clinic steals and sells newborns of poor, paperless women; a totalitarian regime interferes with its citizens lives. Gloriously filmed in black and white.

“Portrait OF A LADY ON FIRE” (FRANCE). Lovers of the myth of Orpheus and Eurydice will salivate with this 1770 interpretation; beauty abounds in the landscape and poignancy of this unconventional but compelling romance.

“FORMAN VS FORMAN” (CZECH REPUBLIC/FRANCE) Stunning and incredible documentary on inimitable director, Milos Forman (1932-2018); his parents, destroyed in the Holocaust, he scrambled to the peak of celebrity with his formidable direction of Academy Award winners “One Flew Over the Cuckoo’s Nest” and “Amadeus”; its only shortcoming was not lasting long enough.

“THOSE WHO REMAINED” (HUNGARY). It is 1948, Budapest, where two disparate souls unite in this quietly profound, intimate story of love, loss and survival.

“THE MONEYCHANGER” (URUGUAY/ARGENTINA/GERMANY). A man doomed by greed, ambition; slowly he drowns in a morass of moral turpitude.