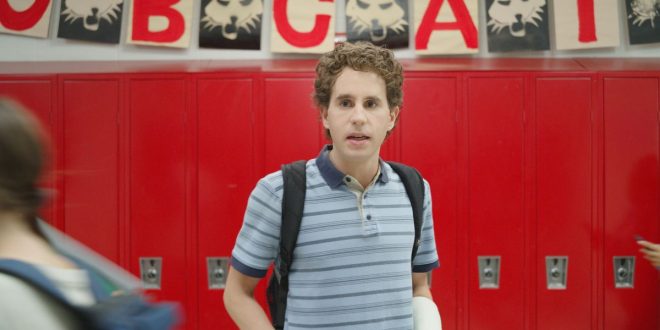 The play was, and still is, one of the most idiosyncratic gems ever to grace the stage; the film is worthy of a second visit. Ben Platt again scores as the insecure, troubled teenager, “Evan Hansen”; director Stephen Chbosky in tandem with music creators Justin Paul and Dan Romer, for much of the movie, delightfully manipulate viewers emotions; tears were in abundance for its entirety. “Evan Hansen” should be required viewing throughout the middle school and beyond, for its lessons.

At its core is the contemporary epidemic of bullying, exclusion, and its catastrophic effects on teenagers; lonely outliers, yearning for acceptance but incapable of relating to their peers, lashing out or disappearing from the fray; medicated but crippled by the need; secluded with taunting demons, pulling them into a bleakness whose only escape is suicide. “Connor Murphy” (depicted with stunning virtuosity by Colton Ryan) is the template, metaphor for the cope-less, doomed victim; Evan and Connor’s flashback sequences are joyous reminders of how a friend, just one friend, can be the antidote, cure for the emotionally misguided, problematic, hibernating on the spectrum, isolated soul.