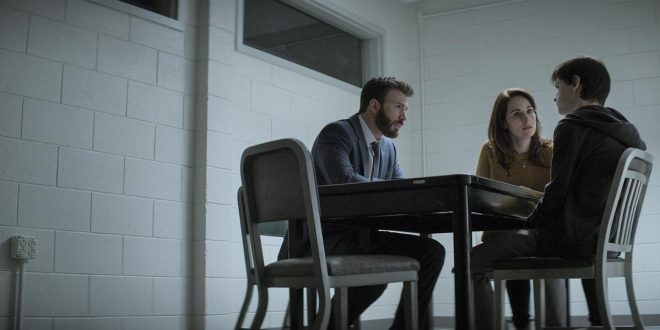 “Defending Jacob” achieves on a myriad of psychological levels: does unconditional love outstrip reality? How well does any parent know their child? The credibility of a psychological profile? Unlike William Landay’s 2012 novel of the same name, viewers are involved in the decision-making process of Jacob’s guilt or innocence, which instead of frustrating, is satisfying, tantalizing; a comfortable saga, in an uncomfortable era.