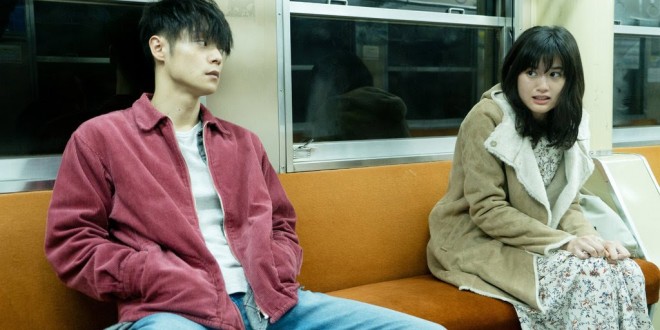 Perpetually, I avoid exposing myself to “too much information” about any film; avoidance is easier in the “Foreign” category; “First Love” has catastrophically, with extreme circumstances, altered forever, my resolve. A bastardized attempt by director Takashi Miike to outlandishly mimic “Marvel Mania”, Wes Craven, Stephen King,

Kiyoshi Kurosawa, Coen brothers, Denis Villeneuve; with the first decapitation, and subsequent drug dynamic I should have followed the sensible stampede, wiser lemmings than I; a first “date” (between a boxer and drugged idiot) could have been better scripted by a semi-literate nincompoop. Subsequent samurai slayings between dealers, dirty law enforcement and innocents with inherited ninja idiosyncrasies, leaves one choking with its nonsensical hyperbole.

“First Love”, and its vacantness, leaves one questioning, just how much, if anything, was “lost in translation?”