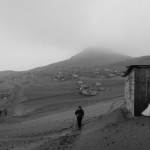 In its 55th year, the Festival exponentially sears in its depth, scope, and remarkable lionization of filmmakers and their creations. Here are my pivotal takes to date:   “SONG WITHOUT A NAME” (PERU). A fraudulent clinic steals and sells newborns of poor, paperless women; a totalitarian regime interferes with its citizens lives. Gloriously filmed in black and white.   “Portrait ... END_OF_DOCUMENT_TOKEN_TO_BE_REPLACED 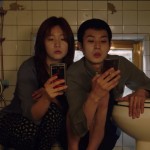 South Korean director Bong Joon-ho (“The Host”, “Snowpiercer”) won Cannes 2019’s, Palme d’or, for the astronomically mesmerizing “Parasite”; with biting, lacerating wit, psychological challenges, he orchestrates a scenario, in chess-like fashion, of a duel between the “haves” and those who long to be. Sublime acting by every character depicts a likeable group that earns respect from the inception. In dire ... END_OF_DOCUMENT_TOKEN_TO_BE_REPLACED 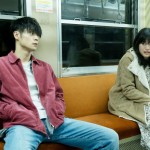 Perpetually, I avoid exposing myself to “too much information” about any film; avoidance is easier in the “Foreign” category; “First Love” has catastrophically, with extreme circumstances, altered forever, my resolve. A bastardized attempt by director Takashi Miike to outlandishly mimic “Marvel Mania”, Wes Craven, Stephen King, Kiyoshi Kurosawa, Coen brothers, Denis Villeneuve; with the first decapitation, and subsequent drug dynamic I ... END_OF_DOCUMENT_TOKEN_TO_BE_REPLACED 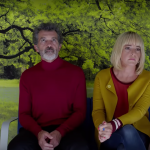 Director Pedro Almodovar (b.1949) excavates his inner core gifting audiences his most intimate, revelatory film to date: an aged, aching, physically and mentally scarred director, “Salvador Mallo” (played presciently by an Almodovar favorite, Antonio Banderas) comes to terms with his vulnerabilities, liabilities and mortality. Flashbacks of his childhood, informed by poverty, are sensitively, beautifully portrayed by Penelope Cruz (another Almodovar ... END_OF_DOCUMENT_TOKEN_TO_BE_REPLACED 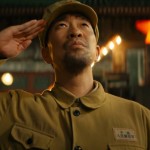 You know you’ve witnessed one of the finest films of the year when a “sold out” audience does not move or speak until the last credit has vanished and light contaminates an emotionally pulverized, awestruck corps; jingoism, in its purest form, celebrates the People’s Republic of China’s historical highs, in honor of its seventieth anniversary: seven thrilling, with as many ... END_OF_DOCUMENT_TOKEN_TO_BE_REPLACED 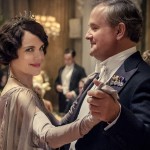 Incomprehensible that this was my initiation into the “Downton Abbey” syndrome; fortunately, my last foray into the old British elitist, titled microcosm; servants and their mean-spirited, acerbic, acidic characters dampen any expectations of ingenuity, even the King and Queen’s entourage reek of pompous, pitiful, pettiness; their doomed, dour contribution ruin, what should have been a rambunctious, halcyon romp into a ... END_OF_DOCUMENT_TOKEN_TO_BE_REPLACED 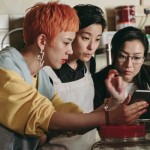 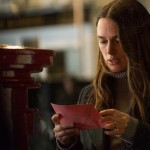 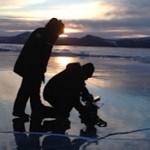 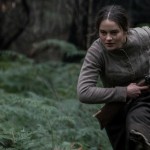 Australia’s Jennifer Kent exceeds brutal boundaries in her latest petrifying revenge movie; those of a squeamish nature will be tested in the initial scenes; set in 1825 Tasmania, a British colony off the southeast corner of Australia; Kent owns the film as its writer, director and producer, and is fearless in her representation of genocide, colonial abuse and sexual sadism. ... END_OF_DOCUMENT_TOKEN_TO_BE_REPLACED