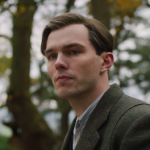 Honesty compels me to confess that I never sunk my literary molars into the realm of J.R.R.Tolkien’s (1892-1973) “The Hobbit” (1937) nor “The Lord of the Rings” (1954-55) but wallowed in mesmerizing captivation throughout Peter Jackson’s trilogy of these fantastical characters and places that sprung from the imaginative fecundity of one man; oh, to stroll clandestinely through the closets, corridors ... END_OF_DOCUMENT_TOKEN_TO_BE_REPLACED 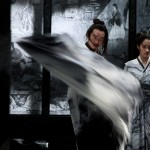 Director Zhang Yimou (“House of Flying Daggers”, “The Great Wall”) in his latest film “Shadow”, sheds upon viewers a magnificent epic of vintage Chinese lore: warring factions, recalcitrant, narcissistic leaders, romance, subterfuge, above all pristinely, poetically choreographed; sculpted mobility transcends the graphic violence; there is grandeur and elegance in the pathos; this is filmmaking at its peak; Yimou’s masterful vision ... END_OF_DOCUMENT_TOKEN_TO_BE_REPLACED 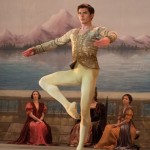 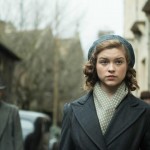 Ambition and over simplification stymied what should have been a legitimate political thriller; that being stated director Trevor Nunn and an inimitable cast, lend viability to the true story of a remarkably brilliant woman (Joan Stanley) who helped with the development of the atomic bomb, shared its secrets with the Russians, loved a misguided idealist (Leo), married a professor (Max) ... END_OF_DOCUMENT_TOKEN_TO_BE_REPLACED

AMAZON PRIME SCORES WITH THESE STUNNERS 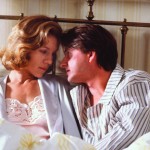 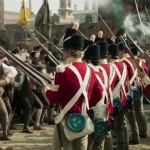 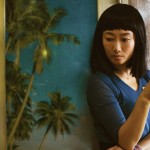 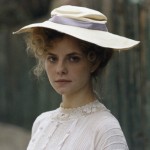 Director Laszlo Nemes’ nascent Academy Award winning “Son of Saul” tipped the scales in mind-crunching innovation, revolutionary emotional upheaval, allowing the viewer to walk in the shoes of a prisoner in a Nazi concentration camp, metaphorically choking on Zyklon B gas; existence, a circumstantial whim of fate; a manifestation, incarnation of palpable evil, touched by the refined embodiment of man’s ... END_OF_DOCUMENT_TOKEN_TO_BE_REPLACED 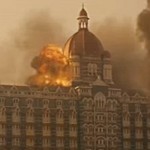 I do not believe in a God of Carnage; but 10 Pakistani men over November 26-29, 2008, assassinated 164 people in the name of Allah, squelching India’s way of life, as they did in the United States, September 11, 2001; director Anthony Maras, without blinders or sensationalism, reenacts and personalizes the calamitous hours of terror endured by guests and staff ... END_OF_DOCUMENT_TOKEN_TO_BE_REPLACED 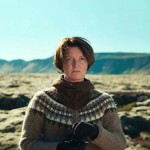