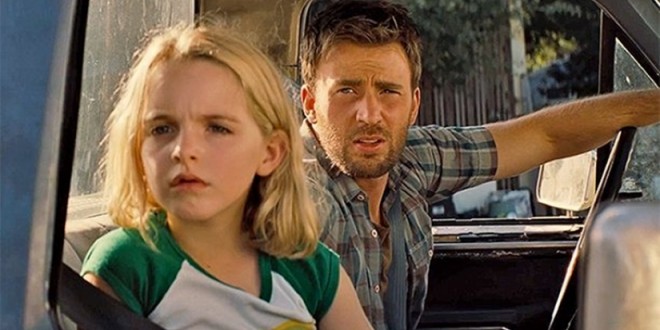 This remarkably sensitive film, with intuitive prescience, addresses the pain and profound isolation of a child genius; in the past they were freakishly moved to classrooms, universities of their intellectual peers; the loneliness of a seven-year-old, surrounded by adults, whose physical prowess overwhelmingly intimidates a pre-pubescent little person; robbed of a natural childhood, theirs is a warped world defined by their gift; giftedness can be a curse if not tempered, nurtured, cultivated by the normalcy, understanding of loved ones.

“Mary” (exquisite Mekenna Grace) has been home schooled by her uncle “Frank”; Chris Evans is sublime in his characterization of a man, still suffering from the suicide of his brilliant sister, he has devoted his life to his delicious, delightful, prodigious niece; he enrolls her in a public school with her age group and chaotic circumstances teach both uncle and niece invaluable lessons. Mary’s genetically honed mathematical wizardly blossoms from the female side of her lineage; her deceased mother, “Diane” (Mary was an infant), and very much alive Boston Brahmin grandmother, “Evelyn” (powerful elitist performance by Lindsay Duncan) both skyrocket in the realm of numbers; Evelyn, convinced that Mary’s acuity is stunted by her Floridian environment, sues for custody.

Director Marc Webb’s (“500 Days of Summer”) keen employment of women to frame his scenario: Octavia Spencer, minimized, in the role of a loveable, tough neighbor and Mary’s only friend; Jenny Slate soars as Mary’s teacher, recognizing, encouraging her student’s proficiency; Evelyn is the pivotal force in galvanizing Mary’s future, she cruelly taunts her son, flaying Frank’s emotional resolve; enchanting Mary and her one-eyed cat, “Fred” captivate, mesmerize, hypnotize, in every scene, the viewer’s empathy and compassion.