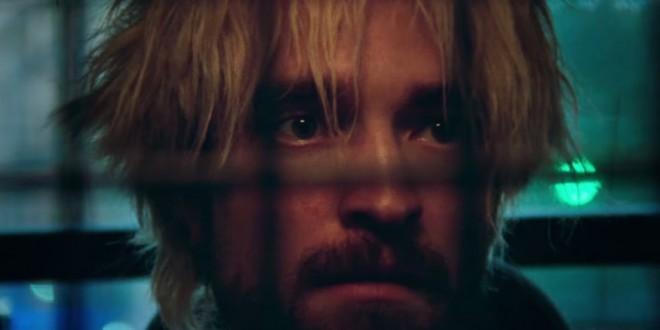 At “times” movie titles make absolutely no sense, no segway into the scenario; the viewer, if unaware of the synopsis, is befuddled; “Clockwork Orange”,” Reservoir Dogs”, “Cloverfield” but “Good Time” written and directed by Benny and Josh Safdin, tips the scale in nonsensical, baffling titles; they have created another gritty crime caper in the bowels of New York City’s disenfranchised, hard core, populace. It is tough, ugly, far from “good” but weighty and strong.  What makes this film riveting, overwhelming compelling is the performance of Robert Pattinson as “Connie Nikas” a miscreant, foiled bank robber on the run; trying to save his limited brother “Nick Nikas” (Benny Safdin, insightful self-direction) from the chambers of a prison psych ward. Scintillating, somewhat nauseating hand-held camera technique strokes the intensity of a night imbued with terror, hilarity and poor choices.

The brothers Safdin inventiveness proves their uniqueness as contemporary auteurs: “Ray”, is brilliantly, mesmerizingly depicted by ex-con Buddy Duress; “Crystal” is portrayed by Taliah Webster an ex-drug user; once again Barkhad Abdi ( “Captain Phillips”) stuns in a minimal role, as a security guard. But its center, imagination lies in Pattinson’s momentous interpretation of a desperate,  polite, well-meaning thug. I have never seen the “Twilight” series, but the image has daunted his career, until recently; last year’s “Lost City of Z” he is unrecognizable as a bearded explorer; “Good Time” is testimony, that at thirty-one he has excavated the “reservoir” of talent, simmering beneath the gorgeous exterior, rising to the fore; this is an extremely “good”, worthy performance, gifted to movie-goers, resilient enough to endure it.