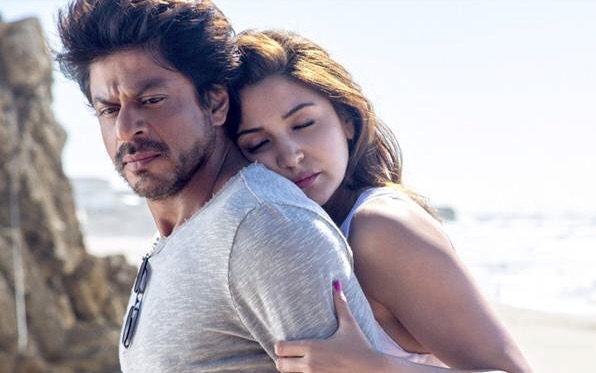 How can an actor of superior renown, a winner of fifteen Filmfare Awards (Bollywood’s equivalent of the Academy Awards) willingly plummet, with a resounding thud, into such a deplorable scenario? Shah Rukh Khan has intrigued audiences with his stunning versatility, his fearless choice of roles: from inebriated Lothario (“Devdas”) to stalker (“Fan”); from antihero (“Baazigar”) to coach (“Chak De India”); as a Muslim with Asperger’s Syndrome in “My Name is Khan”, his performance was a satellite of inspiration. Now, at the age of fifty-one, after close to a hundred movies, he seems to have lost his way with this facile, sophomoric display of stultifying lunacy, stupidity; an ageing heartthrob, working as a tour guide, helping a lame-brained woman, (Anushka Sharma) search for an engagement ring she could have lost in a myriad of European cities, over a month’s vacation; more than an insult to one’s intelligence, it is a full-frontal barrage, a blitzkrieg of simpering, sickening romping vapidity. After sixty minutes of squirming, excruciating ennui, I pole vaulted to the nearest exit.

Admittedly, mistakes are made and should be overlooked; Shah Rukh Khan has the depth to rise above the embarrassment of Jab Harry’s folly, find his focus and grow, like his fellow Bollywood icon Amitabh Bachchan, into roles worthy of his capabilities, similar to 2016’s “Dear Zindagi”; the fodder surrounds him, all he has to do it recognize it.