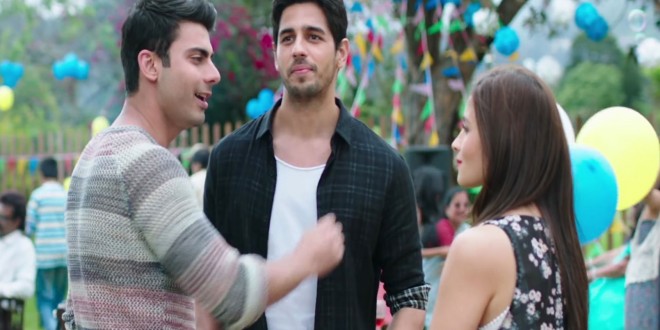 It is rare when a Bollywood film lingers in Western theatres for more than a week; surprisingly, but more than worthy, “Kapoor and Sons” survived the seventh day elimination; blurring the lines between east and west the movie focuses on three generations of the “Kapoor” family, confronting issues pervasive in all cultures: love, rivalries, indiscretions, subterfuge; a family torn asunder, struggling, like so many families, in a humpty-dumpty world, striving to glue the pieces back together.

Director Shakun Batra skips sensationalism and predictability allowing viewers to come to terms with the “players”; the grey areas in the film heighten its entertainment value.

“Kapoor and Sons” imbued with solid, legitimate performances gift audiences a prescient example of the “ties that bind”.