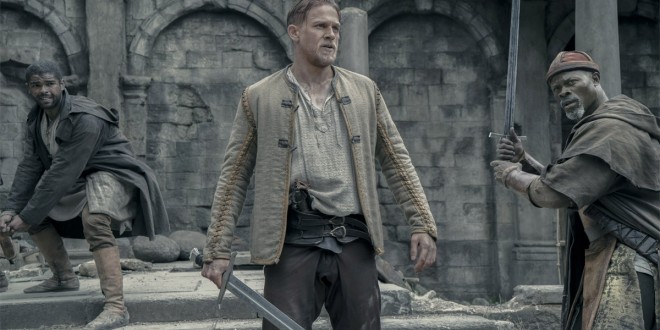 KING ARTHUR: LEGEND OF THE SWORD

King Arthur and his mystical, magical philosophy has been gracefully served in 1967’s “Camelot”, 1975’s “Monty Python & The Holy Grail” and 1981’s “Excalibur”; Merlin’s enchantment, Arthur’s gracious embracement of humanity and the brilliant splendidness of “Camelot” were amputated in this revolting rendition.