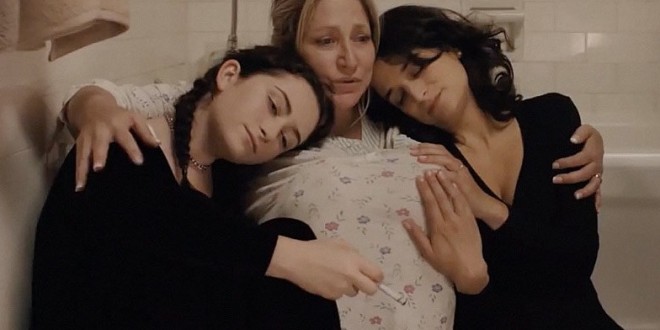 “Landline” struggles to establish a refreshing take on a scenario all too prevalent in the 21st century; unfortunately it flounders in a morass of mundanity, predictability and ennui.