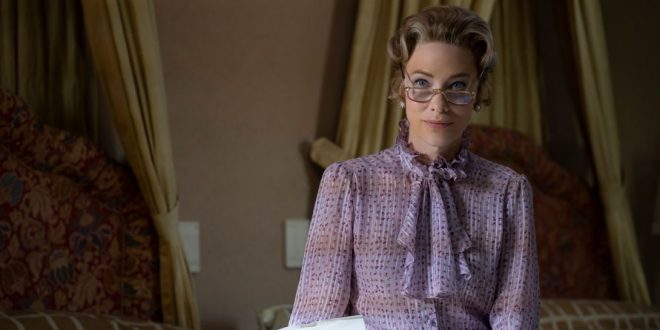 Incredulous, that the Equal Rights Amendment to the United States Constitution has yet to be ratified, after decades of crusaders pulverized opponents, attaining notoriety on an unprecedented scale: “Mrs. America” focuses on feminine forces, both yeas and nays, in this fascinating dissection of the female arena, framework of women grabbing control of their lives, thus enabling gratification to those who followed. This miniseries, presciently written, imbued with unparalleled performances; a historical expose of gender politics in the 60’s and 70’s, refreshingly delivered by actors:

“THE BAKER AND THE BEAUTY” (NOT TO BE CONFUSED WITH U.S. VERSION)

Sensationally silly, initially I questioned my judgment, but with each nonsensical episode, realized it was the perfect antidote to the Covid-19 coup d’etat. Director Oded Ruskin’s, fluffy, fun rom-com, stars Aviv Alush a Yemenite baker, “Amos” who falls desperately in love with international model “Noa Hollander”, exquisitely sculpted Rotem Sela; topsy-turvy situations involving his irritating family, especially his brother and mother, Noa’s agent “Tzvika”, (Mark Ivanir) accolades for the most fascinating, compelling character, keep viewers in suspense, unsure if the “odd” couple, topple the obvious odds. A surplus of Jewish schtick, hollering, strident, overbearing women, especially trying is Amos’s ex, “Vanessa” (Hila Saada) a bovine parasite, refusing to recognize she is outclassed in very attribute when juxtaposed against Noa; predictably, eventually, she clenches our empathy. A sugary repast in a tsunami of uncertainty.