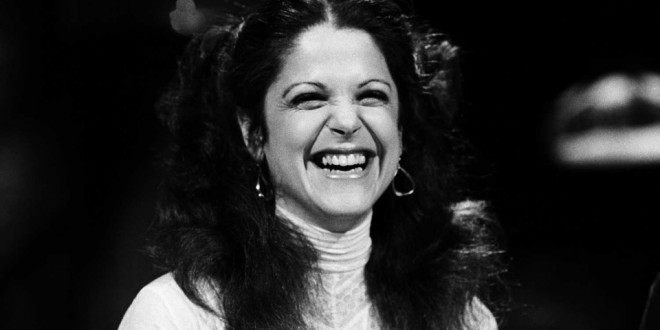 Embarrassingly, I have never seen “Saturday Night Live”, obviously on a sojourn in an alternate universe; regardless, I was aware of the goddess of the comedic realm, Gilda Radner (1946-1989) and the girth of her reputation has continued to expand since her untimely passing. Director Lisa Dapolito culls archival footage from the star’s childhood, interviews with her comical contemporaries, and Gilda’s prescient, personal, insightful journals. It was a refreshing, titillating initiation, for a neophyte, ignorant of the vastly prodigious woman and her many avatars; her mantra “laughter makes the world” habitable. This documentary provides humor, poignancy, and veracity highlighting Gilda’s journey from toddler to successful adult; infused with love, encouragement and privilege; videos of her embryonic “make believe” antics, captures the spirit of a girl destined to entertain, to love and be loved. Also, reveals her unhealthy attitude, regarding her weight and relationship with food.

Similar to “Mrs. Maisel”, unafraid to ridicule herself, she plunders the core of human frailties, lays bare unspoken sensitivities, and was first in her field to mock the feckless, unpredictability of cancer (she was plagued, slayed by pancreatic cancer); her divine attribute was unveiling the truth before “the other guy” was aware of it; spontaneity is key in comedy and she had it in spades; igniting her fellow performers (Jane Curtin, Chevy Chase, Dan Aykroyd, John Belushi) to exceed beyond their wildest calculations.

She was a supernova, stunning the viewing public, with atmospheric pungency, she lit up the world; truly tragic, her brilliance snuffed, before its conflagration spread to future generations. “Love, Gilda” is a panoply of a talent whose potency is refined in this heartfelt, honest homage.