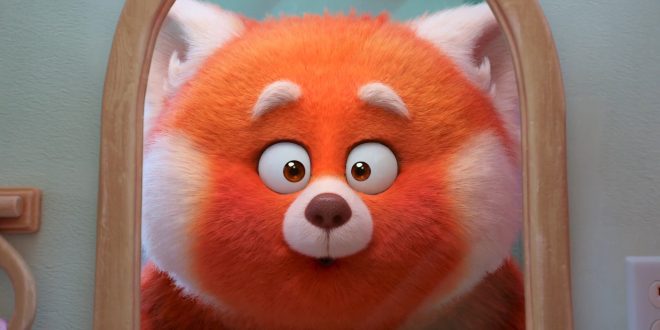 THE BATMAN  (in theatres)

If you have indulged in “Batman” mania this is one for the archives; he debuted in the March 30th 1939 issue of Detective Comics and has been portrayed on the screen by actors: Lewis G. Wilson, Robert Lowery, Adam West, Michael Keaton, Val Kilmer, George Clooney, Bruce Thomas, Christian Bale, Ben Affleck, plus a few fringe combos with other superheroes. I have walked, at times unwillingly, on the bleak, sinister streets of Gotham but this is the first time I felt the unrelenting, systemic evil pulsating with every step; writer/director Matt Reeves, grasping contemporary culture’s fascination with the macabre, egregious capers of serial killers is blatantly analytical in catching public enemy number one “Riddler” (depicted with divine devilry by Paul Dano); Robert Pattinson is a structured, redolently robotic “Bruce Wayne”; a fascinating deviation from past portraits; there’s a depth, a level of pain that leaks through the masked, caped loner, refusing to hide a broken heart. Actors Zoe Kravitz, Jeffrey Wright and especially powerful, Colin Farrell, compellingly disguised as “Penguin” are appropriately cast; ultimately pivotal to the success of “The Batman” is cinematographer Greig Fraser, whose black magic stuns throughout.

The first two seasons were hilarious, exhilarating, the third fizzled terribly; felt writers Amy Sherman-Palladino and husband Daniel had a petit mal seizure that assassinated their “groove”; with trepidation, I’ve been watching the fourth and its intelligence and gifted timing of the entire cast has redeemed the disastrous third season. The protagonists are older, somewhat wiser but still naively dumb when relevant; “Midge” (superb Rachel Brosnahan) is finding her way as a comedian; “Susie” (innately brilliant Alex Borstein) still caustically soars; “Joel” (Michael Zegen) expands into a likeable guy; major improvement over the third season are  “Rose and Abe Weissman” (Marin Hinkle, Tony Shalhoub) substantive, genuinely comical, scoring high marks, but the pivotal character who continues to tear at one’s sensitivities is Luke Kirby as Lenny Bruce (1925-1966); he is mesmerizing in his portrayal, seeped in prodigious, satirical humor, irony, Kirby gives bona fide grace and dignity to a man oftentimes dismissed because of his iconoclastic behavior. He is reason, in spades, to carry on with Mrs. Maisel.

Animation, even as a child, was not my favorite genre; I like my characters real, chunky, hurtable with looks to abhor or adore. There have been exceptions, for instance 2017’s “Coco”, has permanent residency in my filmic memory, and 2021’s hybrid “Flee”(expecting it to be awarded at least one Academy Award, the 27th of March) is miraculous. Asian director Domee Shi’s “Turning Red” is the best of the coined, ubiquitous phrase “coming of age” films in recent times; “Mei” is a thirteen-year-old model of perfection, an energizer bunny, the star of her mother’s life; percolating beneath this flawless exterior, is an inherited genetic trait: when angered, women sharing her heritage turn into adorable, huggable red pandas or polar opposites, furiously vexed bears. A metaphorical masterpiece, regardless of lineage, age, the message is astoundingly universal, appealing to all who have championed adolescence and thrived.