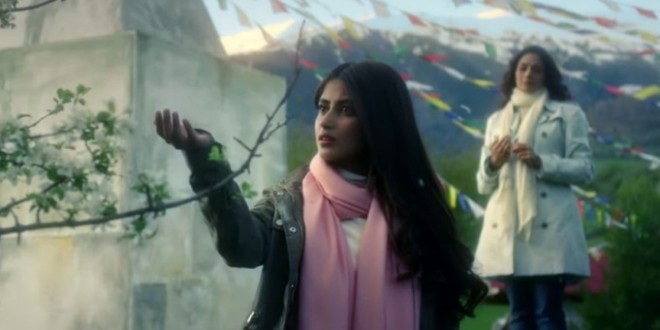 No medium does vigilante justice like Bollywood; overwhelming satisfying when women met out punishment, when accountability fails.  Two iconic films “Kahaani” and “Ek Hasina Thi”, are immensely creative in serving “revenge” frigidly calculated; “Mom” pulsates with premediated cunning, intelligence, verve and a performance of such heartfelt depth that a Filmfare Award should be in her future; Sridevi as “Devki Sabarwal” gifts “motherhood” a level of quantitative poignancy, profound affection; her searing performance after her step-daughter “Arya” (exquisite, Sajal Ali) is gang-raped, pulverizes emotionally.

The subject of female abuse crosses all boundaries; India today has been plagued with crimes against its female population and director Ravi Udyawar tackles the issue with blinders off; crime alters the victim and her family; especially egregious, are the untoward officials’ manipulation of facts, allowing mendicants to escape imprisonment and the victim’s incarceration in shame, suffering and the horrific burden of knowing the guilty have been spared, her life forever tainted.

A fine supporting cast lends excitement and intensity to the scenario:  Adnan Siddiqui as Devki’s husband, “Arnand” is debonair and unaware of his wife’s actions; Akshaye Khanna is marvelous at the detective whose sleuthing leads him to suspect Devki; Nawazuddia Siddiqui, “DK” private detective, his insouciance commands his every screen moment. He is a joy to watch.

“God cannot be everywhere, why he created Mothers.”  Audiences, both East and West, will be exhilarated that Bollywood generated “Mom”.