Latest Reviews
Home » Foreign » MOVIES (SOME PREVIOUSLY REVIEWED) THAT SHOULD NOT BE MISSED!!!! 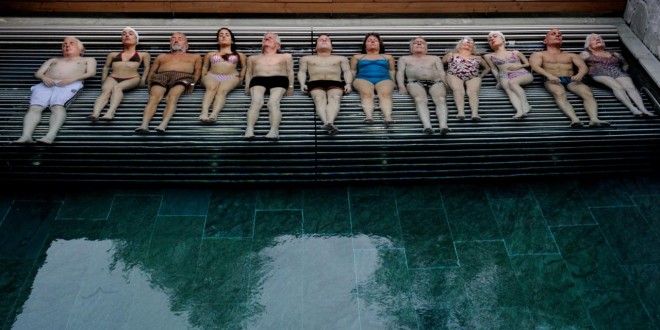 MOVIES (SOME PREVIOUSLY REVIEWED) THAT SHOULD NOT BE MISSED!!!!

“Macbeth”. A mesmerizing portrayal of the tortured, conflicted King by Michael Fassbender, compensates for flawed writing and too lengthy interpretation of Shakespeare’s iconic tragedy. Fascinating, innovative depiction of boiling, toiling, doomsday harridans, adds a piquant twist to the gloomy scenario.

“Carol”. Cate Blanchett and Rooney Mera give subtle, scintillating portraits of women living an alternative lifestyle in a restrictive 1950’s New York. Directed by Todd Haynes, based on the book by Patricia Highsmith, “The Price of Salt”  . The camera slathers both women with luscious, shimmering strokes of sensuality, vibrancy, adoration.

“Trumbo”. Bryan Cranston soars as the beleaguered, incarcerated “communist”, screenwriter (“Roman Holiday”, “Spartacus”) James Dalton Trumbo (1905-76), hunted and haunted by the House Un-American Activities Committee; a blushing, embarrassing slice of American history. At times schmaltzy, sensational, but at its core is a man who refused to be compromised; his fortitude, resolve cloaked in a “red badge of courage”.