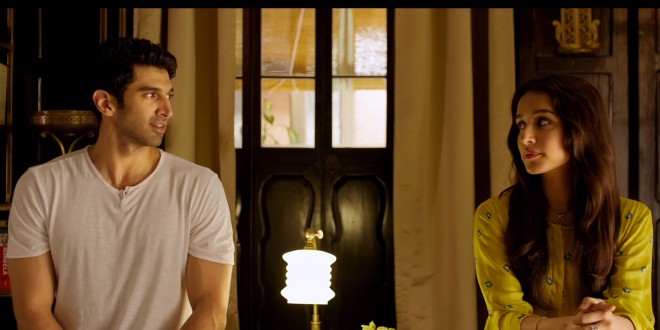 A romantic slice of reality from director Shaad Ali, referencing a remake of 2015’s Tamil “O Kadhal Kanmani”; starring Aditya Roy Kapur as “Adi” a nascent video artist and Shraddha Kapoor as “Tara” an architectural student aspiring to study in Paris. Pulsating between Bollywood’s ubiquitous dance sequences (score by A.R. Rahman) lies a contemporary conundrum: young men and women of the free world elect to live together before taking the matrimonial plunge; there are a plethora of reasons but the primary one is a woman’s refusal to be shackled by the dictates of a patriarchal society. Women are educated, their goals in tandem with a man’s; their expectations should not be squelched or ignored by their love interest. “Ok Jaanu” tackles tradition and triumphantly succeeds.

Adi and Tara are copacetic in their mutual respect for the others’ chosen career, far removed from age-old precepts of resignation by the female to her husband’s parameters; Kapur and Kapoor have boundless chemistry and are amazingly convincing as their journey approaches separate paths.

Captivating, are the performances of Naseeruddin Shah and Leela Samson as “Gopi” and “Charu”, landlords of Adi and Tara; a loving couple, married for fifty years, struggling with Charu’s precipitous Alzheimer’s, their transformation and march into the twenty-first-century morals/mores is beautifully written and performed.

Writer Mani Ratnam creates a perfect formula, blending the beauties, treasures of archival rituals with the flavor of present-day dimensions, a palpable solution, gifting satisfaction to all.