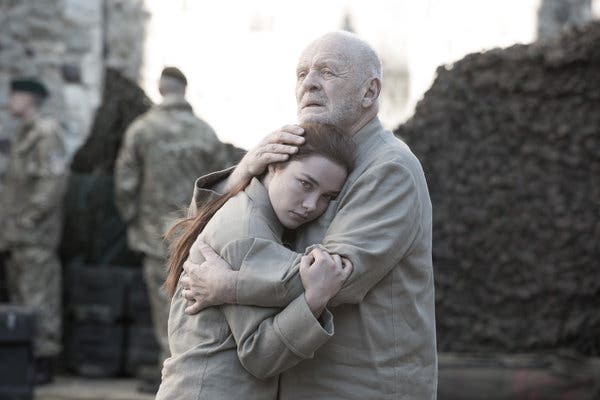 PENEFLIX FROM THE BUNKER

Eric Lawson’s newest book, “The Splendid and the Vile: A Saga of Churchill, Family and Defiance During the Blitz”, and “The Red Lotus” a novel by Chris Bohjalian, disparate times, but astoundingly on point in today’s Dystopian reality; what London and its people withstood during traumatic WWII, in light of present realities, elicits strong comparisons; “The Red Lotus” clairvoyantly address a global pandemic initiated by rats. As the novelty of isolation wanes here are a few “escapisms” guaranteed to distract:

“CODE OF A KILLER” (Amazon Prime); remarkable true story about the discovery of DNA; John Simm as doctor, Alec Jeffreys, plausibly portrays the man whose tenacity altered forever the criminal justice code; commencing in 1984, with the murder of a schoolgirl, the revelatory process is a study in scientific ingenuity.

Many of you, dear Subscribers, recommended “WHEN HEROES FLY”. I am in your debt. Israeli films, television series have become addictive over the years (see previous reviews), “Fauda”, “Prisoners of War”, “Srugim” have stunned viewers with their perspicacity, gut-wrenching reality, portraits of a people living on the edge; platitudes, nonexistent; filterless, they navigate each day as if it were their last…,…

“WHEN HEROES FLY” (Netflix) excavates the lives and demons of four veterans of the Israeli/Hezbollah conflict, 2006; scars are ripped open, friendships martyred, only to be resurrected in the jungles of Columbia; searching for a woman who binds them all. The protagonists, seasoned actors, performances are stupefying in their girth and mettle.