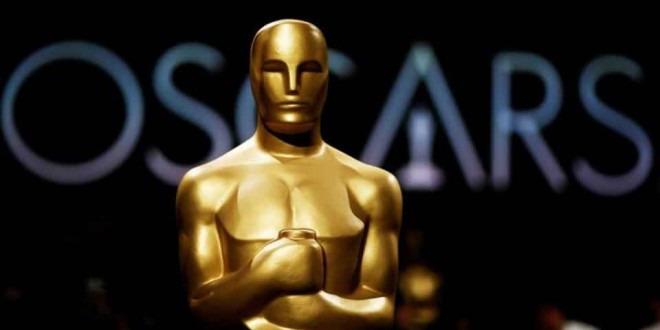 Just received the entrees for Peneflix’s Annual Academy Award Contest; hundreds have an opportunity to win; always buoyed by the regulars!

This year was extremely problematic for me; credit phenomenal material, directing and equally grand characterizations; indecisiveness rarely invades my realm but this year’s nominees kept me in foggy, filmic fug.

My main conundrums were:

1. Best Female Actress: until I saw “Can You Ever Forgive Me?”, Glenn Close was my choice; Melissa McCarthy’s performance as Lee Israel surpassed all other nominees; I do not believe in giving an empathy award. Every year, all should be judged on the same plane, regardless of age or previous nominations/losses.

3. Best Supporting Actor: vacillated between Mahershala Ali and Richard E. Grant; choosing Grant will not dampen my enthusiasm if Ali grasps the gold.

4. Double angst with the Best Film and Foreign Film categories, especially “Roma’s” nomination in both arenas; no Foreign Film has won Best Picture (many of you think it might be the first); 2001 Ang Lee’s “Crouching Tiger, Hidden Dragon”, like “Roma” received 10 nominations, including Best Picture and won Best Foreign Film. I voted for “Roma” to win in the Foreign Category, and it is a cinematographic feat. But after viewing the other four films, “Roma” now rests in fourth place, followed by Japan’s “Shoplifters”; Lebanon’s “Capernaum” edges out by a centimeter Germany’s “Never Look Away”, intimately followed by Poland’s “Cold War”.

Never in memory, has my breath been stolen, at such intensity, as in this year’s films;  countless hours spent in magical movement, wonderment; unparalleled entertainment,  enchantment, movies are.

May the “Oscars” shed a sliver of gold on all Peneflix participants!