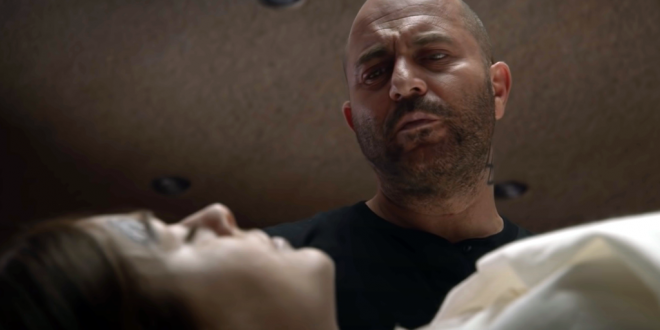 A scintillating collaboration between Israel and Netflix starring inimitable, aggressively masculine, swashbuckling Lior Raz (“Fauda”) as “Segev Azulai”, a benign tour guide in Tel Aviv, his lithesome wife, “Danielle”(Kaelen Ohm) a dancer, whose death, initially assumed accidental, proves anything but; bouncing from New York and Israel, the scenario quivers with layers of duplicity, no one, nothing is as it seems, taunting viewers with multiple thunderbolts, thrilling transformations, subterfuge is at the core of every encounter and “Segev” is a “man for all missions”, stunning to observe, with jaw-dropping intensity, seizing attentiveness from the onset.

Meet “Maja Angell” (Hanne Mathisen Haga) a criminologist who returns to her native Norway to investigate a serial killer, preying on marginalized, disenfranchised young women; Maya is not empathetic, but interesting enough to follow her logic and prodigious, tenacious tracking of an amoral, unscrupulous murderer; a deep seeded childhood trauma flows throughout this flawed but compelling series. Haga is an actor to watch, there’s a quiet determination percolating at the nucleus of her performance; boiling, but she is in perpetual control of the temperature.

Actor Samuel Le Bihan is intriguing, charismatic, as hunky “Alex Hugo” a former detective from Marseilles, whose escape to tranquility, fails, to the heightened pleasure of the viewer. Glorious mountainous terrain, realistic, credible, storylines and preeminent acting cement one’s vigilance for the entirety of the first season.

2021-08-13
Peneflix Admin
Share !
Previous: AILEY (in theatres)
Next: RUMINATIONS ON AN ICELANDIC EXCURSION