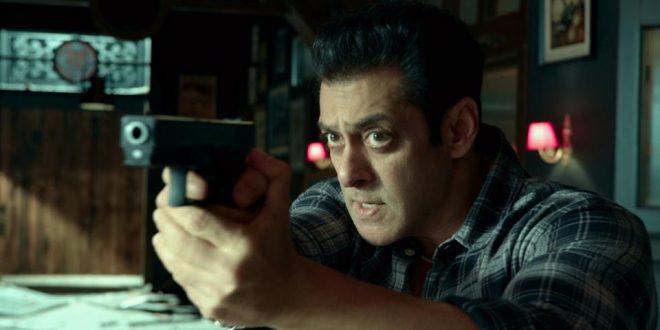 The Bollywood genre is an acquired taste for many Westerners; I have been hooked, captivated, numbed by its magical realism for over twenty years: “Lagaan”, “Dil Chahta Hai”, “Like Stars on Earth”, “3 Idiots”, “Mr. and Mrs. Iyer”, “Mangal Pandey”; dominated by the unrelated Khan’s (Salman, Aamir, Shah Rukh) I can testify that I have studied their varied performances for two decades and will address Salman’s decent into ludicrous, narcissistic, grandstanding swill; at fifty-five, face-lifted, airbrushed, pneumatically inflated, is an embarrassment to his craft; solipsistic arrogance cripples his latest role as a detective (“Radhe”) defusing drug lords in Mumbai; grimacingly uncomfortable, his supercilious depiction was bested by Jackie Shroff, at sixty-four, straining like Khan, in a salacious, inebriate, revolting, depiction of a police captain twenty years his junior; both men obviously suffered petit mal seizures to think that audiences would be duped by their shamming ingenuity.

A legitimate premise (eliminating the drug culture in India) bastardized by the buffoonery of law enforcement and the jejune female lead “Diya” (Disha Patani) despite overwhelming attributes is painted as a naïve dingbat, picking up an unknown hunky, hitchhiker (Radhe) and initiating his modeling career; total, unmitigated lunacy.

In 2011, Khan, launched his own production company, dumping products such as “Radhe: Your Most Wanted Bhai” on an altar of self- aggrandizement the size of Mumbai.

2021-05-20
Peneflix Admin
Share !
Previous: TO STREAM OR NOT TO STREAM
Next: MINI MUSINGS FOR THE WEEKEND