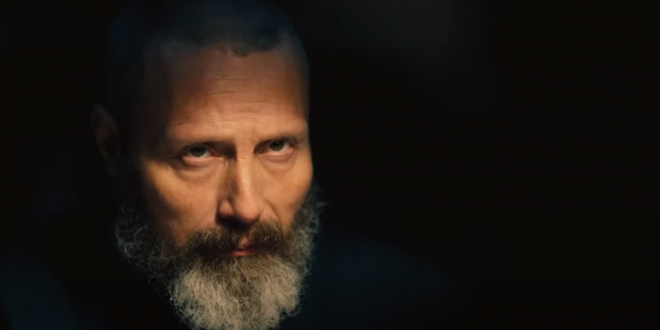 Jason Statham, like Mikkelsen, is stoically lethal as “H”, orchestrating his retaliation against miscreants who have massacred his son; director Guy Ritchie’s (“The Gentlemen”, “Lock, Stock & Two Smoking Barrels”) effective use of flashbacks cements viewers attention for the entirety of this bloody, enthralling portrait of a man gone rogue; emotions hidden, seething behind his deliberate, lethal retribution, are delineated with an unquestionable divinity; the Book of Enoch, heralds  “Phanuel”  the fourth angel, an avenger; H is the quintessential clone of a man delivering perdition to the warranted, undeterred, protected from “weapons of mass destruction” with angelic hubris motivating his resolve.

Watching in Dolby Cinema, quasi-reclined, sipping and chewing; a blast of normalcy, cloaked with optimism, unmasked, revealed a sliver of expectation, a return to the world of yesteryear, unmitigated expectations, requited.

2021-05-16
Peneflix Admin
Share !
Previous: SATYAGRAHA OPERA IN SANSKRIT (ENGLISH SUBTITLES) APPLE TV
Next: TO STREAM OR NOT TO STREAM