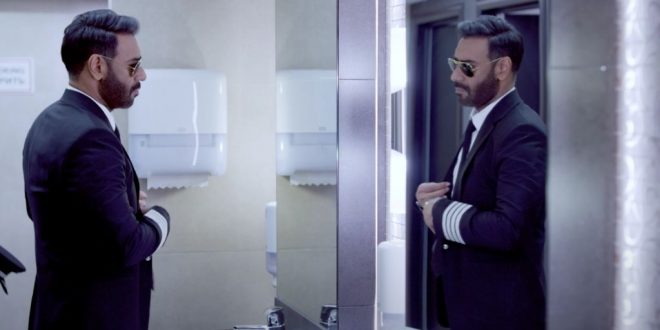 Robust Bollywood actor Ajay Devgn owns “Runway 34”, as director, producer and star he controls, with an iron fist, the tightly wrought scenario; based loosely on the Jet Airways Doha to Kochi flight 9w 555 on August 18th, 2015; as pilot “Captain Vikrant Khanna”, blessed with an eidetic memory, he arrogantly doffs the rules followed by lesser mortals; Devgn’s implacably tough performance never deviates, especially when grilled (for gross negligence) by aviation expert Narayan Vedant (unflappable Amitabh Bachchan) and flight simulations; the first half of the film’s technical expertise is thrilling and almost incomprehensible in its execution.

The world is not in enough of a quagmire with its despots, totalitarians, autocrats that Hollywood and actor Liam Neeson along with director Mark Williams make a film about the director of the FBI (not a cross dresser) but not your average run of the mill serial killer. This is a “spoiler” and one viewers should be immensely grateful for.