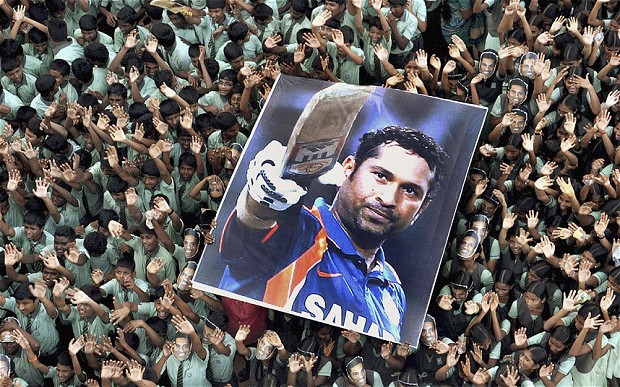 India’s rich cricket history has been depicted in a myriad of films, both fictional and factual: “Lagaan” (2001), “Iqbal” (2005), “Chak De India” (2007), “M.S. Dhoni” (2016) are a few that have resonated with me.  Admittedly, as a Westerner, the intricacies of the sport, will forever elude my comprehension, but the astounding prowess of the players, the electrifying energy and devotion of the fans, captures sensitivities of all sport fans, regardless of the game.

Sachin Tendulkar (1973) was a mischievous prodigy, adored by his family, nurtured by his older brother, Ajit; at sixteen, was the youngest cricketer to debut in a match against India’s greatest rival, Pakistan; sportsmanship: a respite from politics, religion, adversity. Sachin throughout his twenty-three-year career garnished every imaginable award, holding records yet to be surpassed. But what director James Erskine ingeniously captures in this biopic is the quintessence man; Sachin selflessly, with the purest of heart plays for the glory of India, his teammates love and admire him;  he marries young (beautiful pediatrician, Anjali); reveres his father, novelist Ramesh Tendulkar, devastated by his death; he is a man of substance, goodness, unparalleled humility and graciousness.

“Every individual has his own style, his own way of presenting himself, on and off the field”, Sachin’s overwhelming dignity makes him an individual worthy of lionization and emulation.