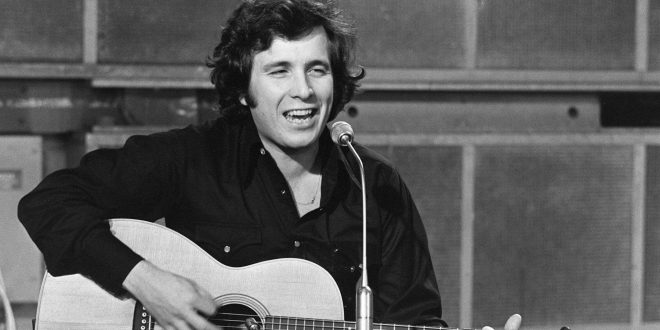 THE DAY THE MUSIC DIED: THE STORY OF DON McLEAN’S “AMERICAN PIE” (PARAMOUNT+)

If one is commanded to watch one documentary a decade; “The Day the Music Died” is unequivocally, unmatched. From my first “listen”, “American Pie” with its bewitching lyrics, timelessness, inclusivity, sent chills from my brain, cascading through every organ, electrifying my soul and culminating in a dance, that even with age, takes flight and defies boundaries; I never experience life, its ephemerality, its joy, its bleakness as strongly as when I hear this epic hymn; I love its embracive genius, spirituality, universality; McLean took the benign, elevating it to the celestial and worlds beyond.

The music died for Don McLean on February 3rd, 1959, with the deaths of Buddy Holly (1936-1959), Ricthie Valens (1941-1959), Jiles Richardson, “The Big Bopper”(1930-1959) in a horrific plane crash, he was thirteen; this catapulted him into an aesthetic that exponentially grew into a tune of homage for those lost in war, for the assassinations of visionary men: John F. Kennedy, Martin Luther King Jr., Robert Kennedy; referencing a dual between Satan and the biblical trinity, Father, Son and the Holy Ghost; piousness, the Book of Love, the Bible, but in tandem with music, can can save your mortal soul; Lenin, Marx, James Dean, football, Kings, Queens, jesters share equal reverence in these remarkable stanzas, elitism annihilated.

Like Leonard Cohen’s “Hallelujah”, “American Pie” has been celebrated by a myriad of artists, a testimony to its mastery. Today’s music is dying with every slaughtered child, every bomb ignited in delusional missions, political divisiveness, and unwarranted agendas. Still listening and singing this inimitable song, for over eight minutes, angst and its shackles sink to the floor of doom, relegated to a lowly “space”, elevating one’s spirit to a place where music, perpetually heals, and never dies.