Latest Reviews
Home » Foreign » THE END OF THE FEST 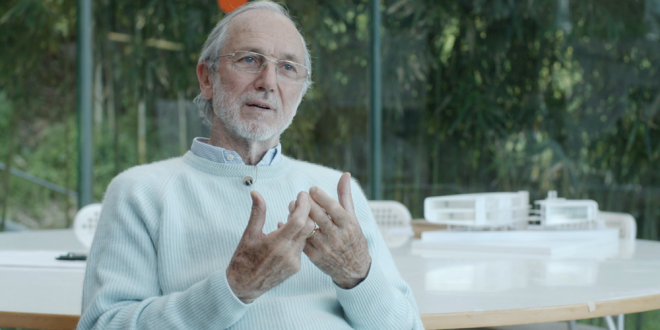 THE END OF THE FEST

After bushels of popcorn, mounds of milk duds, gallons of diet coke, but quintessentially a myriad of fine films, time to bid adieu to the 55th Chicago International Film Festival; so long to heart palpating, mind boggling, enlightening, stunning scenarios; energizing, electrifying movies that titillate, horrify, prod viewers to tear down, blast ingrained perceptions, opening highways never tread, leading to exhilarating thoroughfares, now sampled, embraced, no longer thwarted, only longed for; no one could expect, demand more from a Film Festival! We are in debt to the forces that made this year the most intoxicating to date.

“RENZO PIANO, ARCHITECT OF LIGHT” (Spain). Renzo Piano, architect of the Modern Wing of Chicago’s Art Institute, is shown in all his visionary glory; a man of masterful scope, “inebriate of air”, landscape and light; beatification soars with his shamic realization of an idea.

“CHICUAROTES” (Mexico). Actor Gale Garcia Bernal in his second directorial film focuses on the “nasty”, petty criminals living in a wasteland of poverty, outside of Mexico City; an annoying, infuriating commencement slowly becomes a study in class warfare, duplicity, intrigue and disaster.

“HOUSE OF CARDIN” (U.S./France). A whimsical, fairy tale of fashion icon, Pierre Cardin; color, design, stellar, one-of-a-kind inventiveness, and the man himself, make this one of the “stars” of fashion documentaries. He perpetually has stroked the universe with style, unorthodoxy, fearlessness, literally throwing caution to the wind and finding, comfort and companionship with the celestial.