Latest Reviews
Home » Hollywood » THE GIRL IN THE SPIDER’S WEB 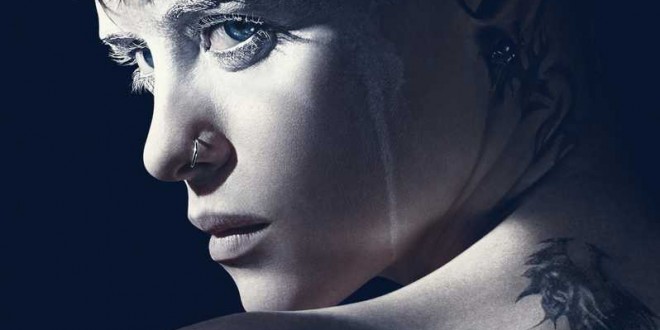 THE GIRL IN THE SPIDER’S WEB

The Girl with the Dragon Tattoo Trilogy by Stieg Larsson (1954-2004, published posthumously) gifted readers one of the most creatively untoward heroines to grace, dazzle and spellbind lovers of fictional mastery, in contemporary literature; “Lisbeth Salander” a Merlin of computer hackers, a female Jackie Chan, a savant with an uncanny perspicacity, was first depicted by Noomi Rapace, in the Swedish film version, later in the American variant by Rooney Mara, both tauntingly sublime.

“The Girl in the Spider’s Web”,  based on the novel by Fede Alvarez, strives to keep Lisbeth viable, and succeeds at a certain level; the film regrettably, is “fizzless”; Claire Foy, whose career has been stratospheric in recent years (“The Crown”, “Unsane”, “First Man”) is a physical equivalent of the wonder woman, but her dour, wordless, expressionless demeanor, elicits minimal empathy; gimmickry abounds and predictably, boringly she bests the evil forces (whose goals are oftentimes cloudy and indeterminate); this possibly is a result of my wavering attentiveness throughout the film.

Also missing are Michael Nyquist (1960-2017) and Daniel Craig as journalist and colleague of Lisbeth’s, “Mikael Blomvist”; Swedish actor, Sverrir Gudnason is underexposed and of no major significance to the narrative.

The familial focus, seeping between the aggressive, vengeful violence, should have been exacerbated; “Camilla Salander” (Sylvia Hoeks), Lizbeth’s sister, added much needed grit and trauma to the scenario.

With expectation, “Lizbeth” will go gently “into that good night” and a vastly earned early retirement.