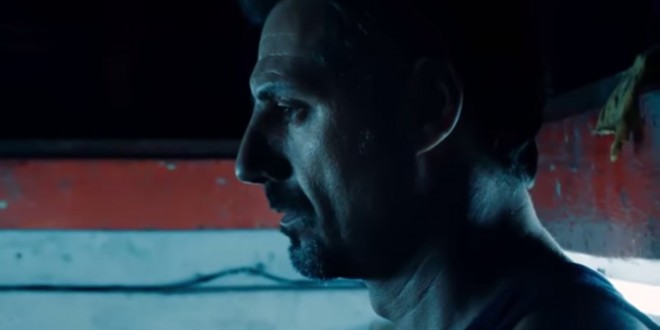 Tony and Yassar are more alike than disparate, they are good providers, devoted husbands but both allow religious and political prejudice to fracture their integrity, stymie logic, eventually poisoning and inciting Beirut’s populace. Doueiri softens the male intransigence with female rationale; their wives see beyond the pettiness of the dispute, knowing that apologies could alleviate, dissipate what should never have occurred; stubbornness prevails leading to an energetic expose on the roots of hatred; roots, instead of diminishing with time have become more lethally entwined, ingrained in their memories.