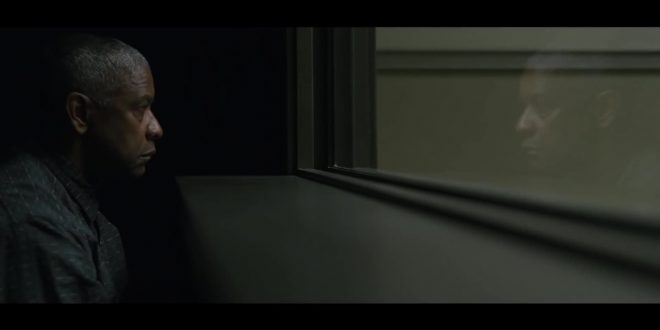 A trio of Academy Award Winners give it their optimum to generate suspense in director John Lee Hancock’s “The Little Things”: Denzel Washington, always captivating, depicts Deputy Sheriff “Joe Deacon” haunted by an aged blunder; Rami Malek, Detective “Jim Baxter”, too slight for the role, and the weakest character,  doomed from the onset to topple from the marketable pedestal the city and L.A.’s journalists have placed him on; Jared Leto, capitalizes on his gift of unorthodox, freaky craftiness in his delineation of the untoward, disenfranchised, outcast; in this scenario, serial killer, “Albert Sparma”; he is the reason to persevere.

New crimes, mimicking older, similar murders bring the three protagonists together; it works for the first half, as their relationships evolve and lukewarm surprises flirt with titillation; but when Sparma and Baxter go body- hunting in the desert, all logic, reasoning, especially Baxter’s supposed hardened core evaporate, leaving dusty nothingness, devoid of poetic license; falsity flavors the bizarre, malcontent, finish.

Superb acting cannot anchor this film to a higher “Star”.