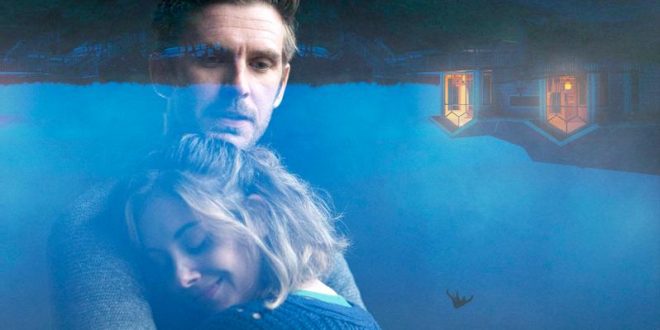 THE RENTAL (ON DEMAND)

The Franco brothers (James, Tom and Dave) continue to impress with their prodigious capabilities; conquering a myriad of disciplines: acting, painting, art collectors, screenwriters, producers, directors; intelligence informs their ambitions and they are unafraid of unchartered frontiers.

Skipping the supernatural, “The Rental” has a presence, spying on all the protagonists; aware that they have been compromised, fearlessly, naively believing in their ability to salvage the situation, the film slips from intriguing into a haunted, brutal mess; directionless, unconvincing conclusion leaves viewers frustrated and disturbingly unsatisfied. Franco missed the keenest of horror titillations; audiences conclusively, are compellingly invested in the perpetrator, understanding the fiend’s mission and recognizing their malevolent march toward malignancy, is a key component and totally absent in “The Rental”.

Flawless acting could not save a flawed scenario.