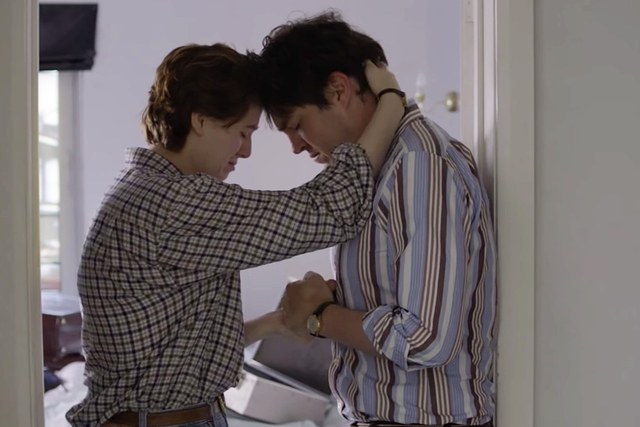 Suffering through a plethora of pregnant pauses, resulting in lifeless stillbirths, zapped any interest or energy one might have invested in these sad individuals; their familiarity breeds, if not contempt, lethargy.