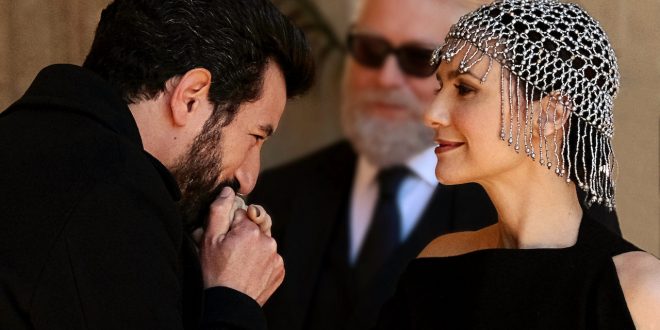 Panned by critics when released in 2019; audiences ignored the “panners” and relished its scandalous scenario; an Italian thriller with enough twists to hook one’s attention for the entirety of its eight episodes; coated with an aura of scintillating sleaze, inimitable of Italian and French filmmakers, delicious to ingest and imbibe; superb acting transcends any plot shortcomings: Vittoria Puccini, as Prosecutor “Elena Guerra” is provocative, provoking, cunning in striving to convict “Linda Monaco” (pungently seductive, Camilla Filippi) of murdering prostitute,  17-year-old “Angelica Petroni” (intriguing ingenue Margherita Caviezel); by far the most riveting character/performance gracing “The Trial” is “Ruggero Barone” an attorney, charismatically depicted by Richard Gere lookalike Francesco Scianna; his complexities, overt and covert, perpetually titillate, tantalize; his command of the role, mesmerizing in intensity; a Herculean resolve, redolently sears his every scene; “The Trial” looses its pungency with his absence.

During the Covid and Carnage Craze this injection of nullity is what one needs to triumph the times.