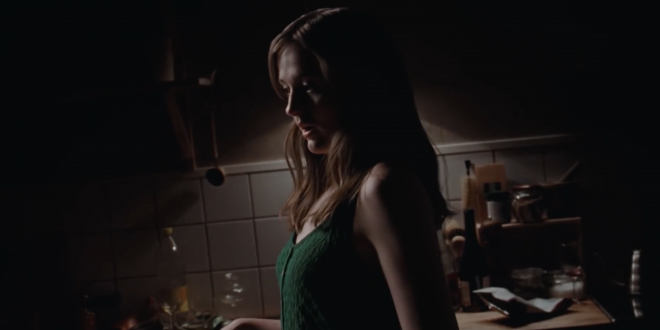 THE WORST PERSON IN THE WORLD (NORWEGIAN: ENGLISH SUBTITLES)

Earlier this week I was privileged to be included in a lecture on “Identity” given by the eponymous, brilliant Founder of “The Nourishment Projects”, Soma Roy; a mind of infinitesimal scope, encompassing vast cultures, wondrous landscapes, elements of all matter; religion, philosophy, mythology, varied forms of music, art; as an engineer, “master of the universe” she heuristically enables her audience to intellectually expand far beyond their parameters; “Identity” even for those who, at ripe ages, feel the mold is set, were bombastically rewarded; finding one’s identity is a lifelong process, change presents hurdles, that once bested, are gloriously fulfilling; nothing gifts satisfaction as conquering the presumably unconquerable.

Throughout “The Worst Person in the World” Soma’s enlightening presentation resonated. “Julie” (enthralling, energetic, Renate Reinsve) is on a joyous excursion, testing professions (medicine, psychology, photography), loves; her indecisiveness is not unnerving, but falls into the “if at first” syndrome and applauded; fearlessly, boundary-less she falls in love with her older and so much wiser professor “Aksel” (Anders Danielsen Lie is stratospherically astounding); their relationship is poetically profound, unlike many couples they communicate, without evasiveness, guile or hidden agendas; “to have or not have children” is problematic for both; their age difference, careers, all stunt their determining solution. Enter “Eivind” (appropriately simplistic, Herbert Nordrum) whose facile, straightforward desire offsets Aksel’s depth and complexities.

Director/writer Joachim Trier has created a film saturated with truth, love, introspection, “divine comedy”; without cliches or platitudes in twelve chapters Julie’s discoveries, growth, identity are rich in reason, beauty; a masterpiece of contemplation, granting viewers a character whose destiny holds the possibility of being “the best person in the world”.