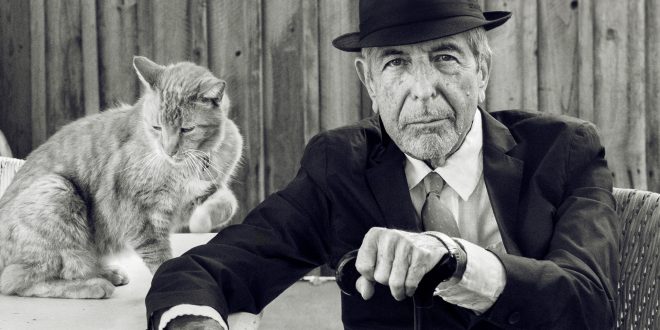 “THOR: LOVE AND THUNDER” VERSUS “HALLELUJAH: A JOURNEY, A SONG”

Not a Marvel maven but a devotee of mythology, “Thor” resonated superficially on the mythological level, but incredibly jejune, silly and shallow when attempting to wallow in the present; director Taika Waititi’s  (“Jojo Rabbit”) Thor, lacks the luster of his previous works and seems to have lost its way between Mt. Olympus and Earth; actors have a tongue-in-cheek attitude in their characterizations, especially Chris Hemsworth (“Thor”), Natalie Portman (“Jane”) and Russell Crowe (“Zeus”); Christian Bale, carries off the supernatural god-slayer, “Gorr”. But it is Thor’s arena and Hemsworth disappoints as a deity and mortal; Thor was the immaculate, most popular god in Norse mythology, good but not infallible, fertilizer of universal fertility, slayer of “Midgar”, a serpent wrapped poisonously around the world; assuredly, an icon of tremendous awe and respect. In Love and Thunder, Thor reaps admiration, reverence, astonishment from devoted viewers but leaves the indifferent in a state of ennui.

“HALLELUJAH: A JOURNEY, A SONG”

Leonard Cohen (1934-2016), unlike Thor, was a tactile, legendary champion in the musical milieu; directors Dan Geller and Dayna Goldfine delve into the songster/writer’s life from its inception in Canada to its conclusion in Los Angeles; his roots, anchored in wealth, informed by his Jewish heritage resonate profoundly in his lyrics; a poet of magnitude, reflecting perpetually on his life, loves, traumas, questioning boundaries between the sacred and the profane; “Hallelujah” transcends religion, flows in Joycean cadence, defining the sublime, elevating the ordinary; originally rejected by CBS Records, now reigns as a ubiquitous symbol of Cohen’s perspicacity; recorded by a myriad of artists: John Cale, Jeff Buckley, Johnny Cash, John Lennon, Carrie Underwood and beyond; the documentary rejoices in the tales of a mythical man, whose legend will exponentially grow as it should, Hallelujah!

2022-07-10
Peneflix Admin
Share !
Previous: STREAMING AND BEYOND
Next: WHERE THE CRAWDADS SING & THE BLACK PHONE (IN THEATRES)