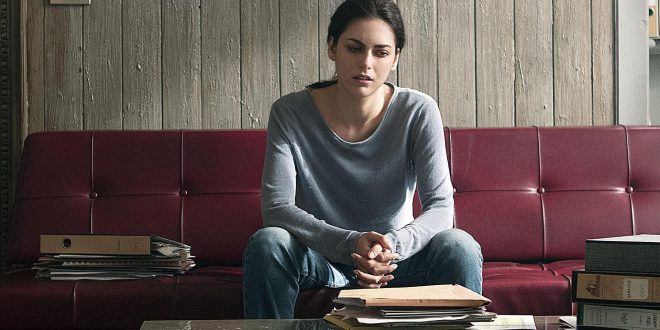 “Thou shalt not kill” is the fifth of the proverbial ten commandments and Italy, the heart of the Holy See, throbs with Catholicism’s precepts; beating at the core of many Italian films and television series is a nonchalant, cavalier disregard for the “rules”; a sensual, delectable decadence pulsates redolently, enhanced by actors such as Sophia Loren, Marcello Mastroianni, Monica Bellucci, Anna Magnani, Isabella Rossellini, Tony Servillo;  “Thou Shalt Not Kill” debuts a woman of magnificent beauty, a woman saturated with a talent that remarkably transcends her physiognomy: Miriam Leone (Miss Italia, 2008) is staggeringly brilliant as “Detective Valeria Ferro”, sleuthing, intuiting the sinner well before her coworkers; she embodies the adage “still waters run deep” and encompasses a perfect amalgamation of sensitivity and sagacity; she mesmerizes without overshadowing the scenario.

The first season (gleefully there is a second season, ready for launching) is comprised of 12 episodes; 6 divergent murders, begging closure; prescient, prodigious cast, including Thomas Trabacchi as “Giorgio Lombardi” Ferro’s superior and lover; Davide Iacopini, her congenial older brother, “Giacomo” mediates familial relationships, centering on Valeria and her mother “Lucia” (masterful, magnetic Monica Guerritore) who has been imprisoned for 17 years for the murder of her husband, Valeria and Guido’s father.