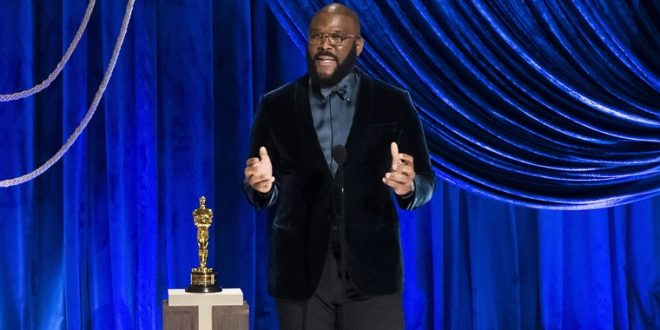 THOUGHTS ON THE 93RD ACADEMY AWARDS

There was a strange spirituality, almost a reckoning, comparable to exiting a bomb shelter and checking the remains, revealing the hereafter; a ghostly specter of another era permeated the evening; a staged, glitzy Gotham, populated by ideal mannequins, a purified zone of equality and perfection.  Gone were the “hosts” with their self-deprecating, stale schtick, guffaws and unintended slights; winners, given acceptance license (no chimes or hooks for meanders), which to be expected, some abused.

Regina King, regally entered the spectacularly sterilized Union Station, holding an Oscar, and gracefully, graciously, set the tone for an evening of honors; a higher power infused Daniel Kaluuya’s acknowledgment of his supporting role win; humor resoundingly triumphed in Yuh-Jung Youn’s acceptance of her supporting actor award; Glenn Close, perpetually “awardless” shattered the ennui with her “Da Butt” interpretation; Chloe Zhao, referenced a Chinese poem, expounding in the simplest form, the inherent goodness of all at birth; Frances McDormand pleading for viewers to return to the wonders, blessings of theatres; presenters alluding to the biographies of the nominees, when the seeds were planted, took root, reaching fruition Sunday, April 25th, 2021.

It was Tyler Perry, receiving the Jean Hersholt Humanitarian Award, soaring above a divisive, weary world, praising with glorious humility the value of all lives, regardless of hue, gender, ethnicity, religion; celebrating his mother, germinator of his success; changing, with a heart outweighing his body, thousands of lives, dynamiting hate, generating greatness, hope.

An unprecedented evening, no longer infused with excitement, anticipation of who will garnish the trophy; time has transcended the awards; participants accepting the veracity of perspective; insignificance of “Oscar” on life’s scale; all in their own right had “followed the rainbow, finding the gold” and therein lies the success of the evening.