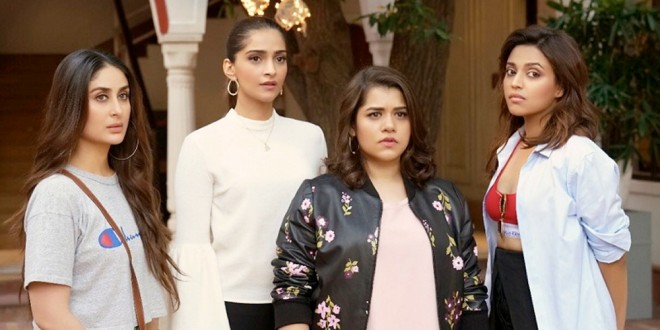 Bollywood is massively productive in releasing, at a minimum, a thousand films a year; the vast majority with a predictable happy ending; an escape from the banes of tedium and angst. But the tragic conclusions, forever resonate in the consciousness of those who experienced them: “Devdas”, “Anand”, “Rang De Basanti, “Kal Ho Naa Ho”, are a few classics. It is the plethora of romantic comedies that still placate Eastern and a growing population of Western audiences, interested in imbibing in Bollywood.

“Veere Di Wedding” directed by Shashanka Ghosh, despite its boundary-erasing modernity, fermenting beneath these contemporary, tradition-smashing women, lies a deep-seated respect for the purity of traditional feminism.