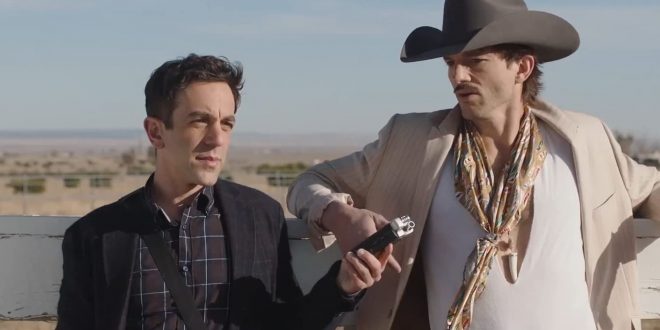 James A. Michner’s “Texas” is an edifying novel about the vast state of Texas; it is mammoth, it could fit ten European countries, with room to spare, at approximately 270, 000 square miles (170,902,080 acres) and close to 30 million people; yet it is rare to meet someone who willingly leaves the state; Michner clarifies the anomaly. Because of its tumultuous history (Alamo), significance of its size, a landscape including mountains, woodlands, beaches, excellent schools (accepted by Harvard, students choose Rice, SMU, University of Texas); primarily it’s a culture of familiarity, exclusivity, because of its magnitude, adjustment to interlopers is nonexistent (present day Austin is breaking the mold). “Vengeance” destroys the stereotypical “Texan” prejudices: big hair, accented voices, prodigious wealth, unwillingness to accept outsiders; having visited the state three times, I can attest to their gargantuan graciousness, extraordinary hospitality and “rugged individualism”.

Writer/director/actor B.J. Novak hits the mark with this intelligent, witty, darkly humorous satire of a podcaster coming to terms with his own idiosyncratic tendencies; “Ben Manalowitz”, (Novak) a smug journalist from New York travels to West Texas for the funeral of a woman he occasionally hooked up with, “Abby”; Ben accepts the plea of her brother “Ty” (marvelous, hilarious role depicted by Boyd Holbrook) to avenge his sister’s “murder”; lesson after lesson, annihilation of myths, stereotypes, the family and friends of the deceased slay preconceived, erroneous misconceptions: they are smart, sagacious, scholars, sorcerers and Ben willingly gobbles the bait, led by his arrogant, self-centered ambition.